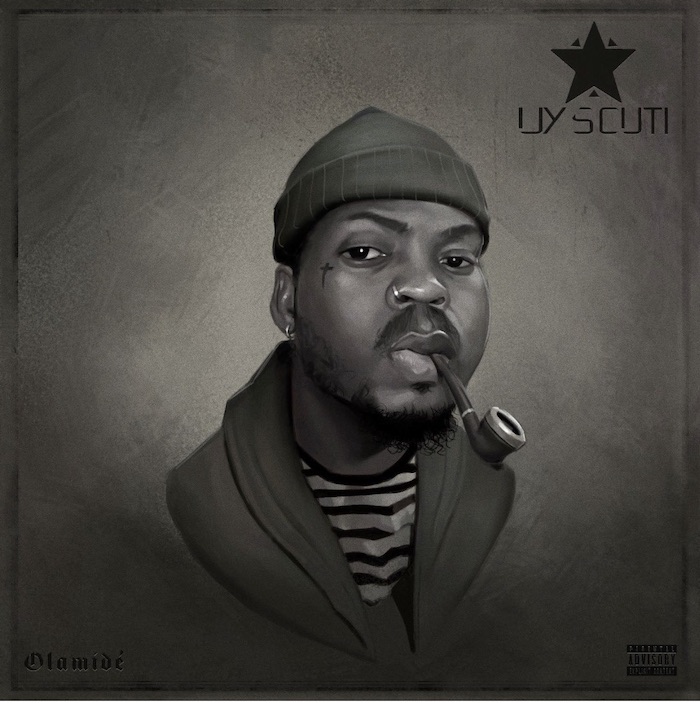 Olamide has always had a way with albums.

That is why it is deemed almost impossible for him to do an album that is rated ‘low’, at this point. But average stuff? Oh well, he’s got quite a number of that.

For someone who’s done ten albums over ten years, it’s really a thin line between what gets called average and what comes to be regarded as a “masterpiece.”

“Baddest Guy Ever Liveth” was a masterpiece, for example. It received generally positive reviews. But YBNL, even with all the hits, was just there.

Another one of Olamide‘s underwhelming albums is 2017’s “Lagos Nawa” which received so much backlash from both critics and fans, because of the sound. Nevertheless, that moment was what defined the Olamide we have now.

“Lagos Nawa” was like an experiment. He locked himself in the studio for 48 hours with Young John and recorded a whole lot of songs.

The album, otherwise called “Wobey Sound,” though not the kind of Olamide people wanted, had a coherent sound and the direction was clear – a slow transition into pop. After that album, Olamide stopped being that “Eyan Mayweather” rapper, and there was no going back.

But we didn’t know just how much he’s improved on his craft, until “Carpe Diem” was released, last summer. “Carpe Diem” was a cultural shift, and it inadvertently raised the bar for him and everyone else doing this music thing.

Will Olamide ever do an album better than 2020’s “Carpe Diem“? That remains to be seen, even as we bop to his new release “UY Scuti.”

The whole thing is symbolic. Olamide is literally a big star now and he doesn’t just cater for the local (“domestic,” if you will) market anymore.

His audience is now bigger, and with his deal with Empire, he’s gotta deliver, especially internationally, to get the bag.

“UY Scuti” is an even more evolved Olamide sound, far far far from what he switched to on “Lagos Nawa.” This is grown-man music, pop star levels, and that’s just what this is. Sorry but Olamide doesn’t just do it for his people on the streets anymore.

Starting the album with a cut like “Need For Speed” is probably the only decision A&R got right. The track is like the kind of stuff he did on “999.” If anything, it just shows that the hip-hop in Olamide is never going away. It’s most people’s favorite so far.

After “Need For Speed,” he sort of drifted into the pop star vibes, fusing Afrobeats with elements of dancehall, highlife, and whatnot.

“Rock” is a bop, it’s a refreshing vibe, you don’t need too much energy to vibe to it. But besides “Rock,” everything else seems difficult to grasp. The concepts are okay, for sure? But the execution could have and should have been better.

It’s hard to sing along to “Rough Up” for instance. “Jailer” is a party monster, but how is anyone gonna vibe to that without saying gibberish at least once? These are the issues.

What Olamide is trying to do is iconic, and for it, he deserves accolades. But based on how high a bar he’s raised for him, this is not the best pop star impression he can make. He can certainly do better. Maybe not better than “Carpe Diem,” but certainly better than this “UY Scuti.”

As a side note, I expect this album to grow on everyone soon enough. And then, it’ll just be a classic we all “slept on.” Nobody sleeping on Baddo though.

Let’s hear from you.